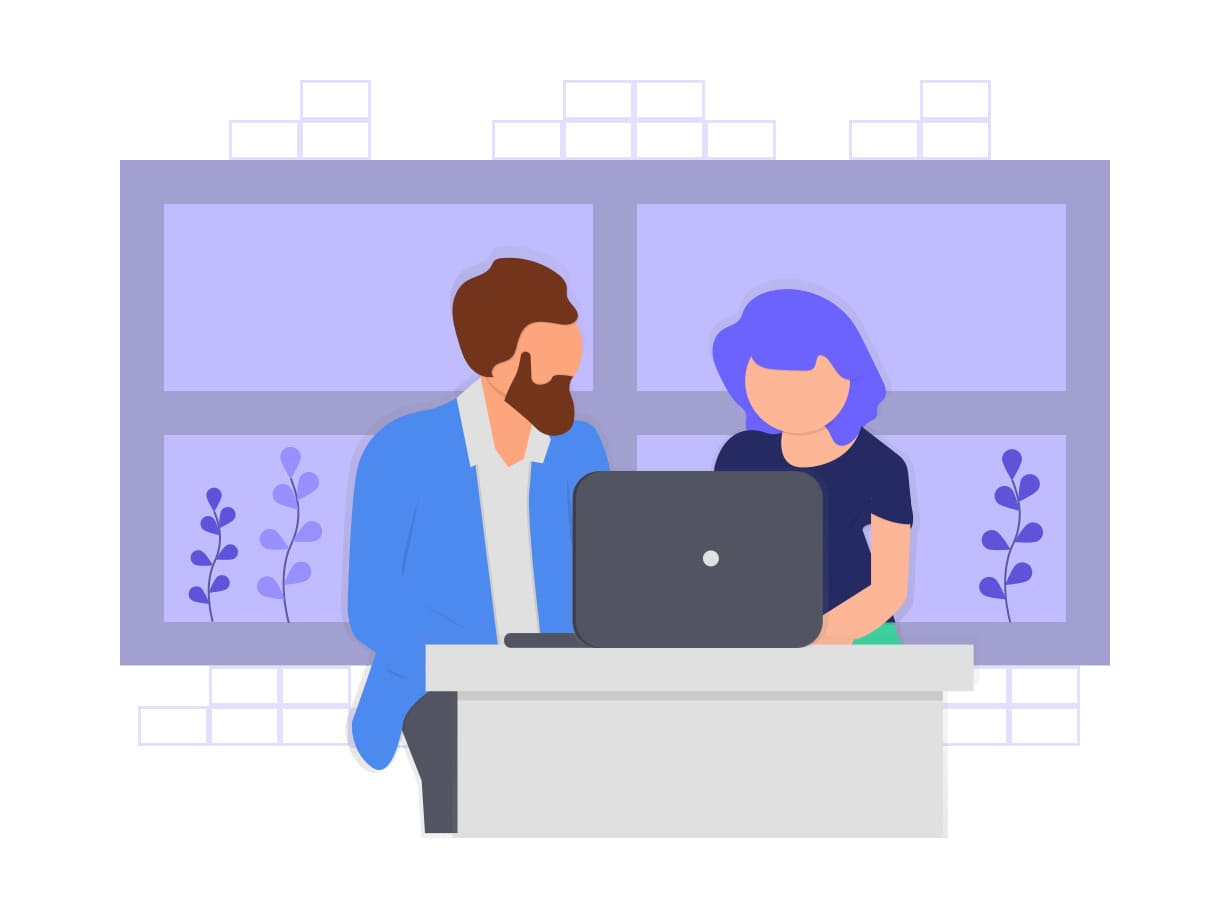 I'm the co-founder of a Personal CRM app and previously to that, I've worked as a consultant and project manager. Throughout my (short) career, I've already seen various examples of great and terrible managers. Having been on both sides myself, here is what I learned.

This article is written for employees who are frustrated by their manager micromanaging them. The first realization is that you can't get rid of the manager easily, and changing others is generally much harder than changing oneself - so that's where I recommend you start.

Fortunately, as you will see, the path to a solution is short and easy.

What is a manager after all?

When the company grows, there is a breaking point where the CEO can't spend enough time with the whole team anymore. The priority for the CEO is to have an overview of what's going on, and that's why he will abstract away individual team members into "teams".

Jeff, Marie, John, Lily, Stefany and Brendan will become the Marketing team. And the CEO will either hire a manager that is external to the team or promote one of the team members to become manager. The manager becomes the middleman between the team and the CEO and should be an extension of the CEO to the team he manages.

On a systemic level, the manager receives goals and targets from the CEO that he is responsible for. In an ideal world, instead of doing the work himself, he delegates the work to his team and makes sure everything works.

But we don't live in an ideal world, and that's where problems start...

Why would a manager micromanage?

First of all, what is micromanaging? It is the act of taking ownership over work away from someone. This is done either by doing the work oneself or monitoring the work being done very closely.

This is a big problem for the person who was initially assigned the work as it makes her feel frustrated, useless and doesn't help her learn or grow.

So why would any manager behave that way?

1. He doesn't trust your ability to execute

Let's deal with the elephant in the room first. This is the main reason for micro-managing and is usually motivated by previous experiences (with a current or former team member).

The manager set goals to the team that were not reached and got into trouble for this with the CEO and doesn't want that to happen again.

Usually, team members don't deliver nothing, or if they do, they know they've messed up (more on how to properly mess up later). It's that they don't deliver what the manager actually wanted. Which is simply a lack of clear communication on the manager's side.

No need to blame the manager, you can fix this yourself. When work is allocated, make sure to scope out the task very precisely and ask follow-up questions on things that are not clear. If the task is not 100% clear, you'll unfortunately have to deal with the consequences.

2. He doesn't trust you will communicate enough

One too common issue that managers complain about is that their teams don't communicate enough with them. Their worst nightmare is to have a team member come up during their weekly 1-on-1 and tell them they haven't progressed because of a problem they've been having for a week. "Why haven't you told me earlier??" is what the manager thinks.

Why haven't you told me earlier??

Therefore, to avoid this from happening, managers will check your work too often making both of you unproductive.

There is a simple fix for this of course and you can do it yourself: communicate more and give your manager regular updates. If the manager is completely traumatised by your lack of communication, you can agree on a weekly schedule where you clarify when you'll update him or her.

3. He wants your job

This is much more frequent than one would expect. Because we tend to promote managers from within the team, there is a high probability that the person becoming a manager doesn't want to or is bad at it.

Being a good software developer has nothing to do with being a good manager.

I've found myself in this position, where I wanted to get back to coding instead of managing and would take on tasks from my team!

4. Your manager is a bad manager

Finally, this is an important reason for micromanaging to keep in mind. It might just be the manager. You
might communicate well, scope out work perfectly and still be micromanaged.

Your only luck is to talk to your manager directly. Ask why he's doing that and then him that this is not working for you. Talk to the manager's manager if this doesn't help and if you can't make it work, just leave. There are many great managers and there is no reason to suffer a bad one if the company can't see it.

To summarize: manage your manager. Scope out the work, communicate when things are not working to get him to help you out and get out when you have a bad manager. 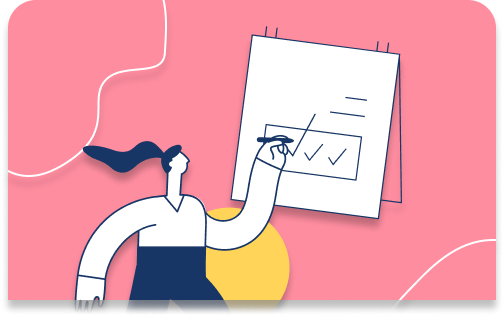 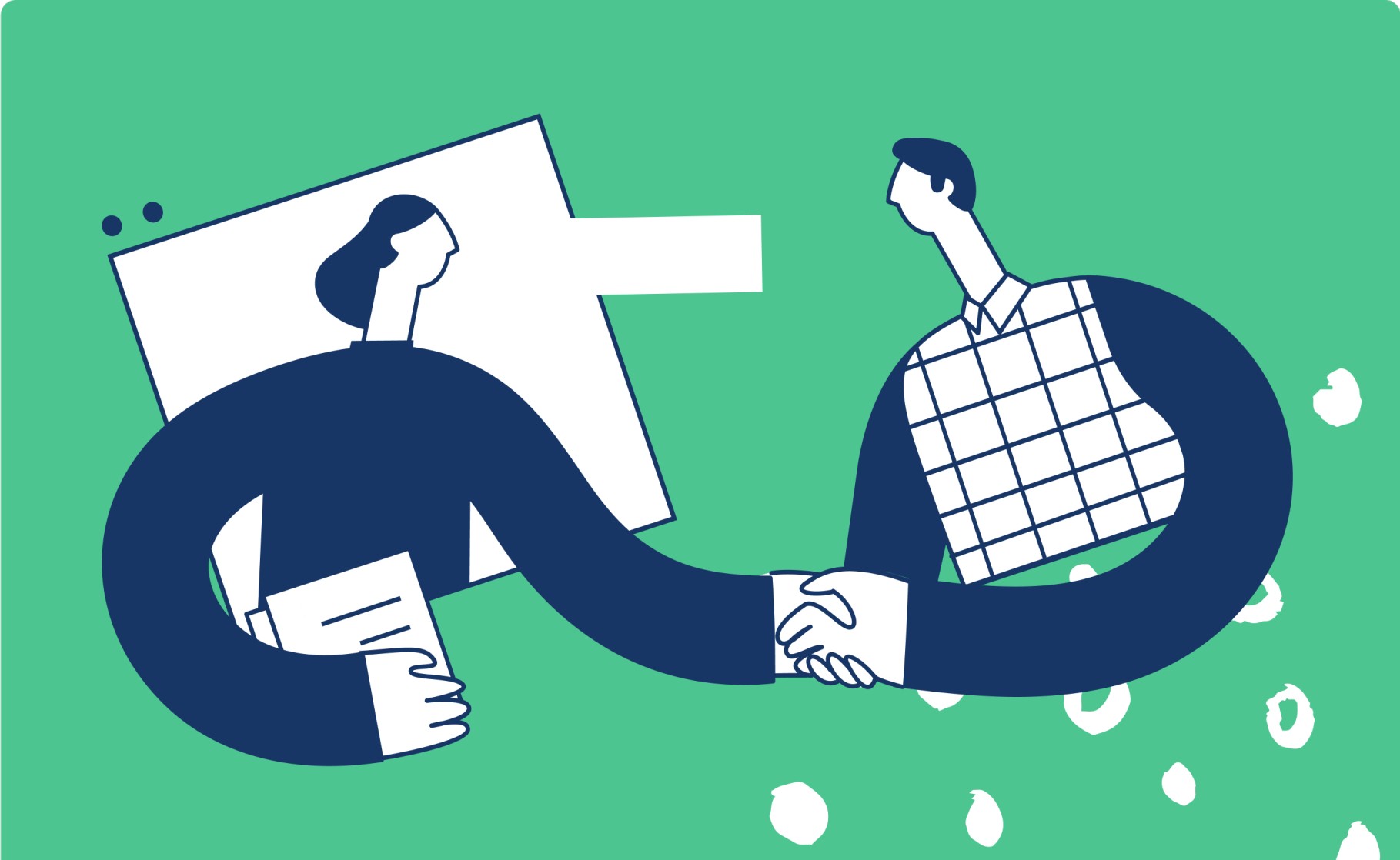 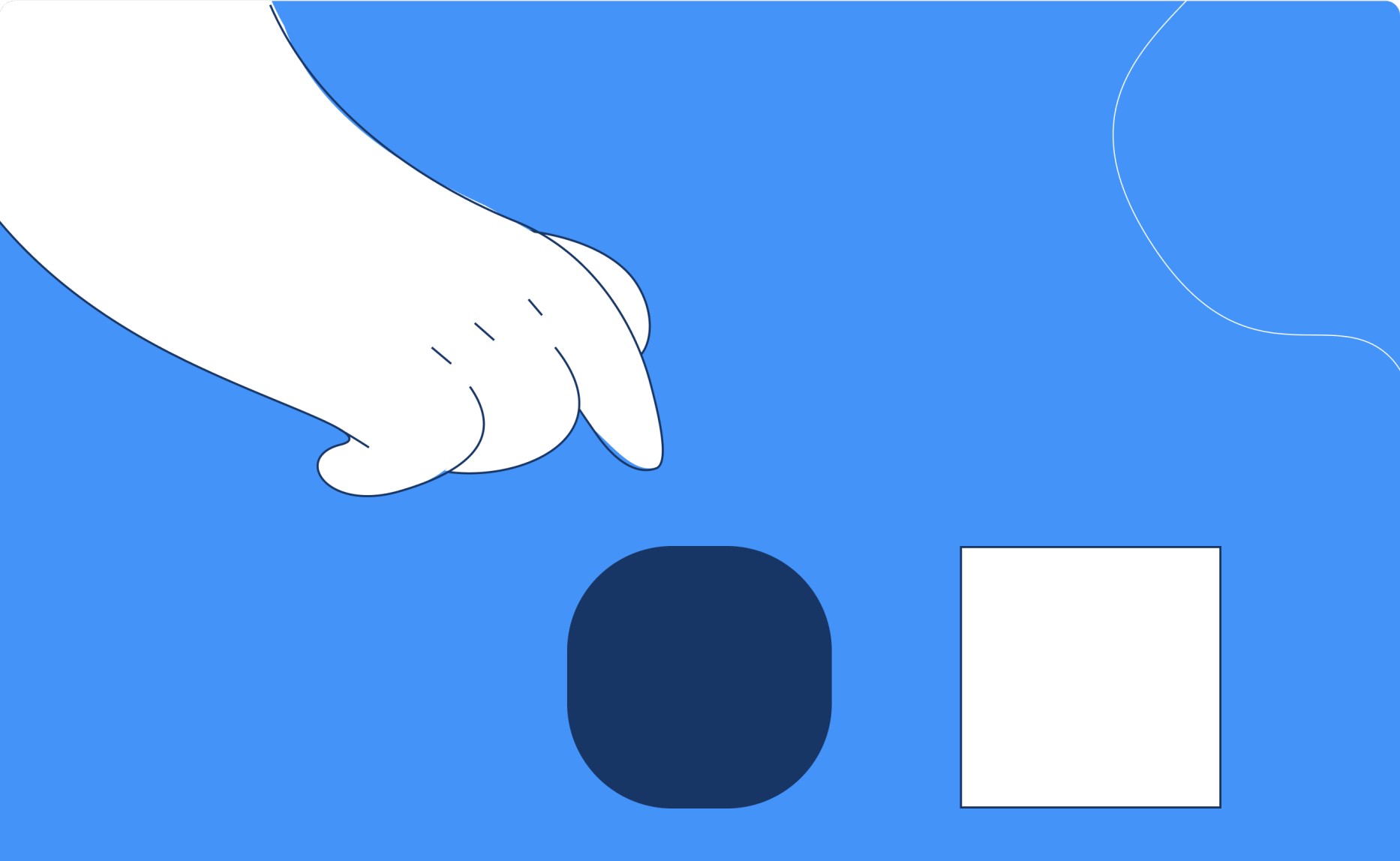