Oops, you’re trying to access Plai from a mobile device. For the optimal experience, download Plai mobile app or continue to log in from a laptop or computer.

Plai is the most intuitive and top-rated OKR & Employee Performance Tool.

We helped over 3000 companies grow and perform better by putting their people first with:

A History of Objectives and Key Results (OKRs) 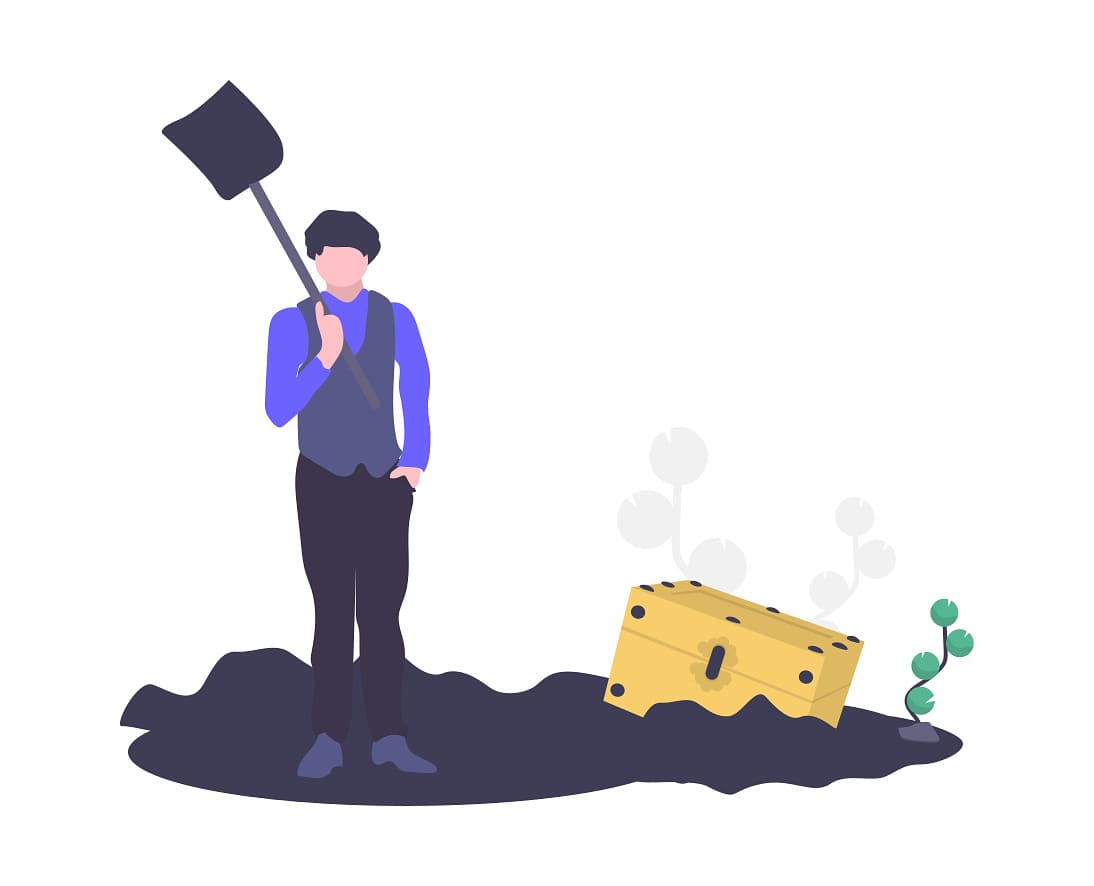 OKR stands for Objectives and Key Results. It's is a powerful goal-setting and tracking methodology. OKRs help aligns the team and focuses on what matters for the organization. Goal setting, according to OKRs, increases team autonomy and employee engagement and brings a lot of benefits overall.

Companies that adopt OKRs range from LinkedIn and Airbnb to Dun and Bradstreet and OpenX.

In this article, we'll dive deeper into the history of Objectives and Key Results and how they became famous.

It all started with Peter Drucker, the godfather of modern management. In 1954 P. Drucker published the book "The Practice of Management", in which he was the first one to look at management as a separate responsibility. He admitted that managers get caught in the "activity trap," unable to spend time on the broader company vision and the long-term strategy. To fix that, he introduced MBO — Management by Objectives.

The main principles of the MBO were:

Yeah, I know, it sounds obvious in the 21st century, but it was something unheard of in the 1950s.

However, MBO had a few weaknesses that revealed later:

As a CEO at Intel, Andy Grove took the idea of MBO from Peter Drucker and upgraded it with the concept of Key Results. Thus, OKRs were born, and Andy Grove became the father of the OKR framework.

The idea is both simple and brilliant. The role of the Key Results was to measure and facilitate the achievement of the Objective. Thus reduced the subjectivity and prevented the shortcuts. With OKRs, the Objectives had the metrics that ensured the team is moving in the right direction and will know precisely how to measure the outcome.

Among the management team at Intel was John Doerr, who later went on to become a legendary Silicon Valley VC working at Kleiner Perkins Caufield & Byers. In 1999 Kleiner Perkins invested in Google, and John Doerr became an advisor to Google. As an advisor, J. Doerr introduced OKRs to Google in 1999. The idea caught up, Google founders Larry Page and Sergey Brin adopted it across the whole team (around 30 employees at that time). Since then, OKRs became an integral part of the Google culture and DNA. John, Larry, and Sergey credit OKRs for the staggering Google growth, many innovations, flat hierarchies in the team, and high employee morale (book "How Google Works").

“OKRs have helped lead us to 10x growth, many times over. They've helped make our crazily bold mission of "organizing the world's information" perhaps even achievable. They've kept me and the rest of the company on time and on track when it mattered the most."

Larry Page, CEO of Alphabet and co-founder of Google.

What Google did differently about OKRs, they reduced the planning cycle to just a quarter. It allowed for a faster pace and innovations happening rapidly.

The growth of Google to one of the most valuable companies in the world popularized the concept of OKRs. Google launched a resource re:Work to share its OKR principles. John Doerr published a book about OKRs "Measure What Matters."

Many companies started adopting the OKR framework. Among them is Airbnb, LinkedIn, Dropbox, Spotify, Netflix, Amazon, Facebook, Gap, Lear, Deloitte, and Adobe. Each of the companies adopts the methodology for their needs. For example, Spotify ditched the individual OKRs, since they don't work.

Important to note that OKRs don't aim to fix all the management and leadership gaps. They're just a tool that a skilled craftsman can use to boost team productivity and reach the moonshot Objectives.

Resources to learn about OKR

Here are some resources to learn about OKRs:

To learn more, check out 50 articles, books, and resources that will make you an OKR master.

The most important dates and takeaways of the history of OKRs:

OKRs is a useful methodology, proven over decades of research and implementation by the most successful companies. So, consider OKRs the next time when you'd want to achieve ambitious goals with your team.

Check out a free OKR tool Plai that helps you set and track OKRs and align your teams around what matters. 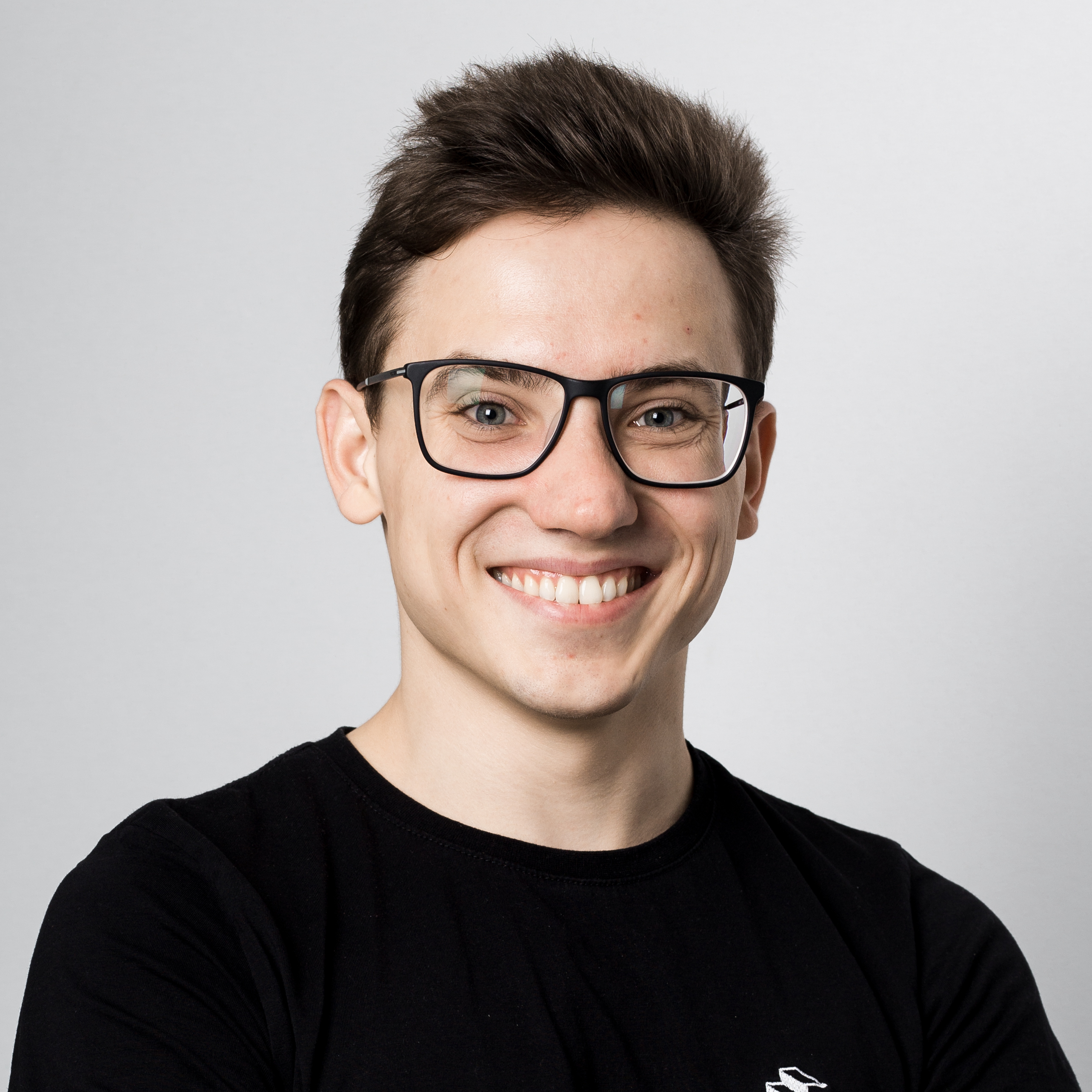 Unlimited freemium for up to 5 users.
Easy set up. No credit card required.
99% in customer satisfaction from G2 users.

Get Started Free
Request a demo 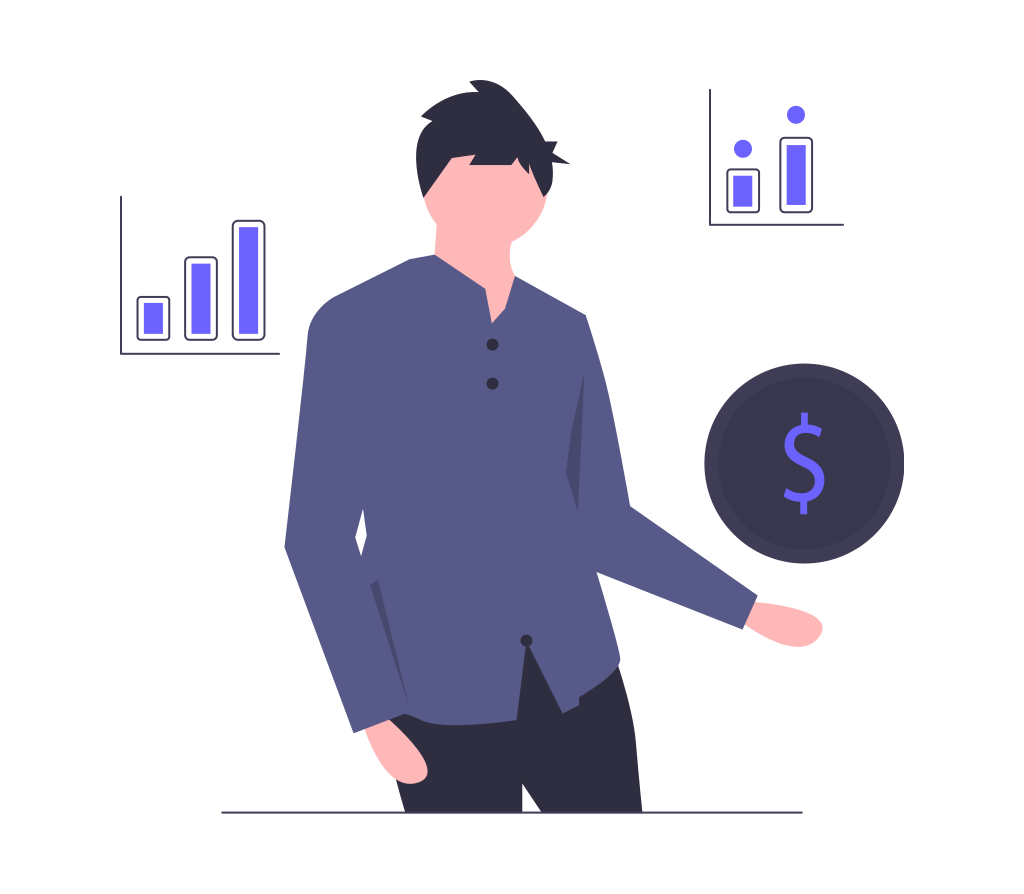 How to analyze performance appraisal results

Learn how to uncover growth insights with HR analytics and performance review data. 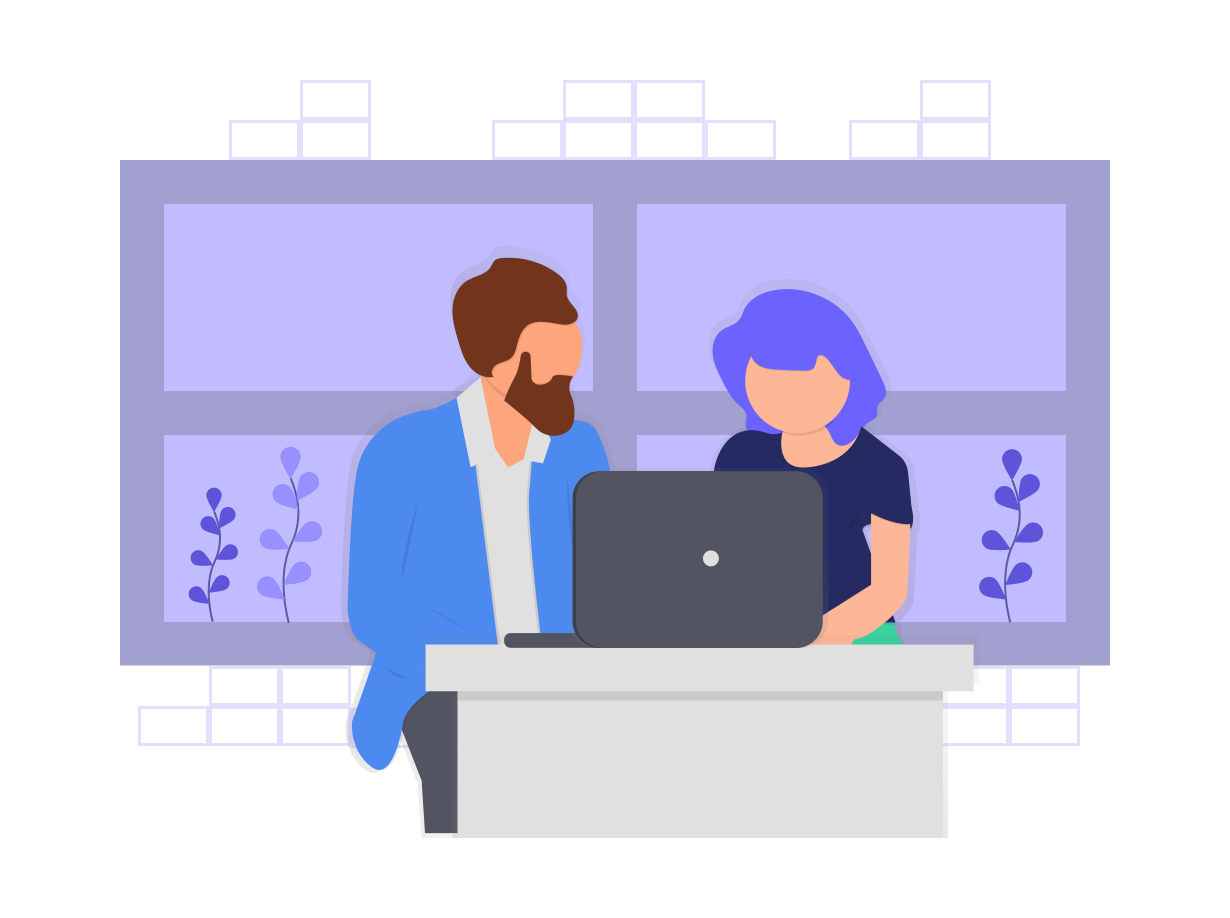 How to introduce OKRs to the team

Thanks for joining our newsletter.
Oops! Something went wrong.